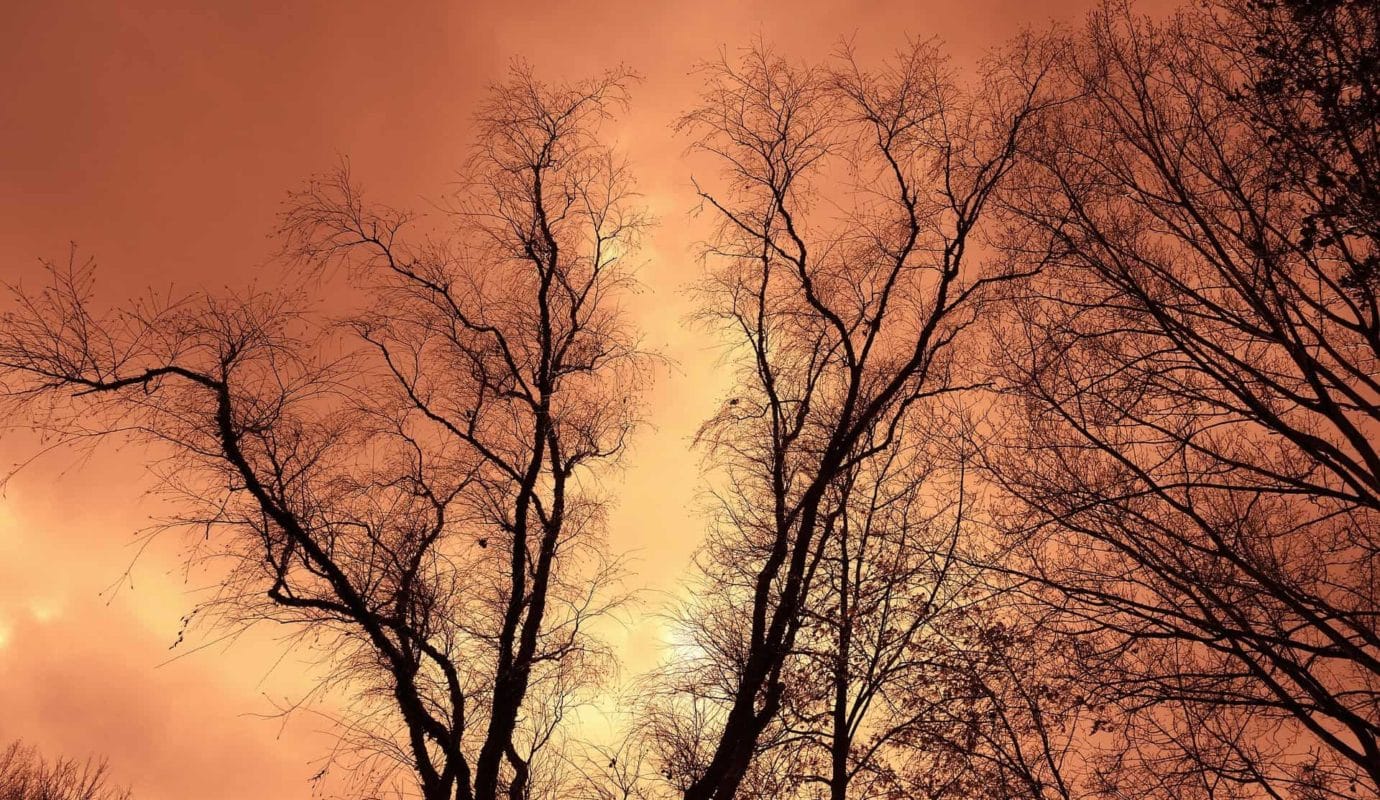 As I hopped out of my beloved ‘97 4runner to go meet the Curry family and talk about their trees I immediately dropped all worry of them judging the fact that my vehicle was more on the practical side than the shiny side, and just felt right at home with two of the kindest people I had ever met.

I spent 30 minutes there gathering an understanding of their property goals and getting to know them as a family.  I left the meeting with a large project to do in three weeks, and a brightened mood due to their demeanor and kindness.  We arrived a few weeks later and took out several large trees, all the while in close communication with Mr. and Mrs. Curry.

In our dealing with the Curries we found out that Mrs. Curry was battling lung cancer. Her and her husband could not have been more accommodating and kind all the while dealing with issues far bigger than us taking out their trees. I came back later the next week to grind out the stumps and got a razzing from Mr. Curry.

We were blessed with a lot to do that week and it ended up that I showed up to grind the Curry’s stumps on a Sunday.  Well, until then I had no idea Mr. Curry is a retired preacher.  He jokingly gave me trouble and then said as I finished get your butt home and spend some time with your family.  I brushed it off and rushed on to my next job.

Three weeks later we came back to plant a tree. We had talked about the general location of where the tree was to be planted but had not placed a stake. They were not home when I got there, and I went ahead and planted the tree – fairly comfortable it was in the right spot. They got there as I was finishing up and I could tell were not overly excited about the placement of the tree, but were trying to hide it.

They were too kind to ask me to move it.  Finally, I convinced them I didn’t mind moving it if they wanted. Having the equipment out already it was only a matter of 30 minutes work.  As I moved the tree into its new location Mr. Curry helped me and shared some of his life story. His father was orphaned early in life and struck out on his own at the age of 12 from his closest known family member; a stepfather who cared little for him.  He worked from Illinois to Iowa on farms for little more than food, where he eventually settled, married, and acquired farm land of his own. This struck me hard, because I got my first job at 13, as a farm hand and often have thought I was tough because of it. Yet I had a family to go home to every night, was still in school, and was a year older.

Mr. Curry also shared that his wife did not have a long time to live but they were hopeful for as much time as possible.  We finished up our work and thanked him for his business.  As I drove home it dawned on me just how kind and knowledgeable this family was. Throughout our work for them they were more concerned with our comfort, offering glasses of water, and breaks while telling me their work can wait till after a Sunday, and being ok with me having planted a tree in a unsuitable spot.  All the while fighting a much larger battle.

Mr. Curry’s father was a 12-Year-old who struck out on his own with nothing and worked his way to stability and his efforts are still being felt today all the way down to the guys who work in his son’s yard, by the strength and kindness he instilled in his family.