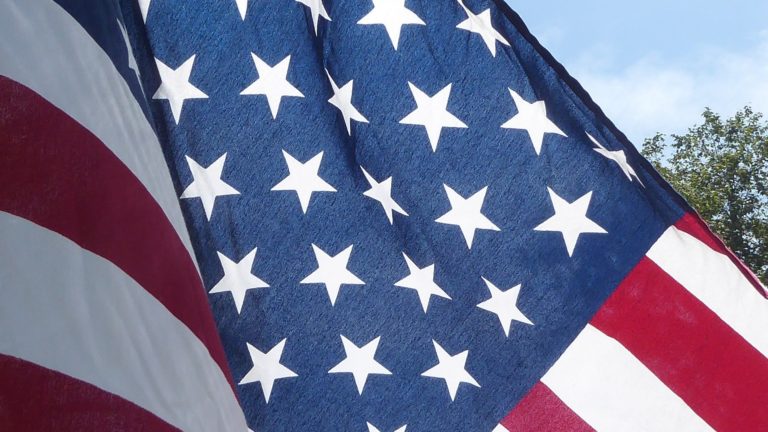 This past weekend was my monthly dose of perspective handed down directly from the top. The United States military itself. My wife is in the Missouri Army National Guard. So, one weekend a month and two weeks a year I have to figure out how to take care of myself and our little boy! By the end of every drill weekend, I feel like I deserve some type of special commendation from Uncle Sam himself.  Declan our 1-year-old little boy and I have every type of fun and bond well over the two days but little else is accomplished. The house is generally a mess and I feel like a battle-worn foot soldier.

The only difference in this drill weekend than the others is that on Sunday it was family day. Family day is the one day a year the families of the Guard members come together and recognize their loved ones. It started out just like any other group function when you are there as a guest. I was clinging to the few people I knew and awkwardly shaking hands of the people I didn’t. It was the usual running of kids and paper plate potluck-style meals we have all been to. Then, in an instant, it became something I had never been a part of. The awards ceremony began. The soldiers instantly came to attention and a feeling of importance and pride swept over the room. Kids stopped in their tracks and those that didn’t were swept away by red-faced parents.

The first name called up for recognition was SPC Tiemann. Having my last name called out in front of a crowd shot a squeeze of anxiety through my stomach as I looked over surprised at my wife.  This was a large group of over two hundred people. To be honest, I was not expecting our last name to be called out over the speaker. Caitlin walked to the front of her commanding officer and in front of the crowd and was there cited for completing tasks of her own and tasks of ranks much higher than hers, and was given a federal medal of commendation. There were only two others called up that day and they both received lesser awards. The National Guard doesn’t pass these out like merit badges at girl scouts or blue belts in your local karate dojo.

I am bragging on my wife clearly, but the lessons learned from this I hope to carry with me long into life and as a leader for Resource Tree and Land. It’s so easy to build a disconnect between our own task importance and that of others. Blinded by my own busy schedule I had no clue as to the efforts my wife was putting forth while I so valiantly stayed at home with Declan haha!  Also, blinded by my own task I always forget how hard it is to accomplish anything while taking care of a one yr old until I do it myself for two days a month. As an owner-operator, it is easy to become mired by the many hats worn daily and be blind to the efforts and accomplishments of those nearest by. Thank you to my family and to the members of Resource Tree and Land for everything you do.